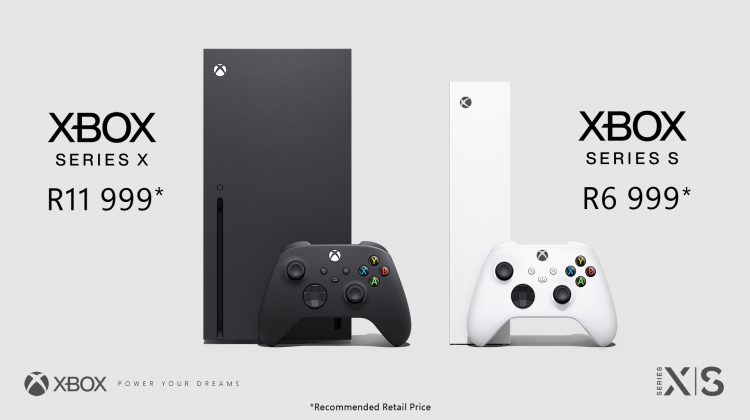 The Xbox Series X will cost you R11 999.  The official South African twitter account has revealed the date the new console will drop locally as well as the recommended retail pricing. Your move Sony.

Xbox Game Pass has announced that EA Play will be included in the Ultimate and PC versions of the subscription. Ultimate members can access EA Play (formerly known as EA/Origin Access) on Xbox One, Xbox Series X and S, and Windows 10 PCs. Xbox Game Pass for PC members get EA Play on Windows 10. That’s a lot of content for a monthly subscription of R149.00 (Ultimate)/ R49.00(PC).

Call of Duty: Black Ops Cold War will support cross generation gameplay, as well as the already confirmed cross platform gameplay. The announcement was made during the global multiplayer reveal event. This is great news for fans not planning on making the switch to a next generation console when they launch later this year. Glitched has more multiplayer details.

International organisation Cloud9 has announced the release of their CSGO team, which includes three South African players. Coach Tiaan “TC” Coertzen as well as competitors Aran “Sonic” Groesbeek and Johnny “JT” Theodosiou are now looking for a new team to play for. Local CSGO shoutcaster, Haze, released a YouTube video breaking down the history of the roster and possible reasons by the decision to release the players.

Toyota has returned to the South African Esports space with the second iteration of their Toyota Esports Challenge. This time the company has partnered with local tournament organiser ACGL and will run a sim racing competition on the recently released WRC9: World Rally Championship.

If you’re looking for a new gaming podcast to add to your list, be sure to check out Noobology. The South African Gaming podcast hit number 1 on the Apple Podcast Charts within a week of launching. More information about the pair hosting Noobology and where to listen can be found here.