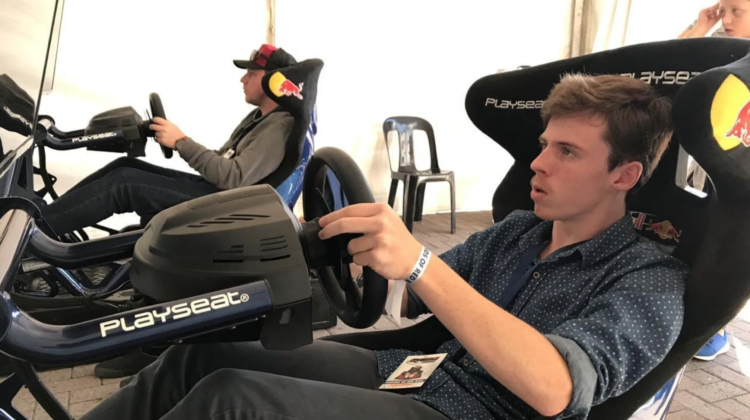 Alleric “Ulti” Enslin won the Solidarity E-Race Event this week – which featured real life drivers, sim racers and fans of motorsport competing to raise awareness and funds for the South African Solidarity Fund. Ulti took the win in the Enduro Race Final and will now have the opportunity to test drive for the VW Polo Cup Team. White Rabbit Gaming’s Jason Absmeier started the race at the back of the grid after qualifying as the event’s wildcard and managed to fight his way to a fourth position finish. 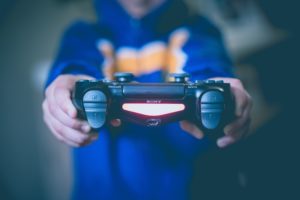 Want some free games? PS4 owners can download Uncharted: The Nathan Drake Collection, and Journey for free from today (16 April), up until 6 May. This forms part of Sony Interactive Entertainment’s Play at Home initiative.

Kaskpersky has made a Gaming Global Startup Call as part of their open innovation programme. The security software company is inviting start up teams and individual projects focused on gaming to apply to their programme and gain access to support, integration and assistance in getting any new offerings up and running before scaling them to a global level.

South African Sim Racing commentator George “GeeMax” Smith is making international waves. The local shoutcaster will be in the commentators’ box for the Redline Motorsport 12H of Suzuka Event taking place on 18 April. Professional racing driver David Perel has come onboard as the event’s title sponsor. The event will feature 52 teams.

Want to compete in your favourite game during lock down? The various local tournament organisers have been very busy adding a host of new titles to their offerings. Rocket League, COD Warzone and Rainbow Six have all been shown some love this week. Visit ACGL, Mettlestate or ATK Arena to find out how to enter.

Sony has confirmed the new Playstation 5 will ship at launch – but quantities will be limited. No word on what that means for South Africa, but Critical Hit has speculated that we could see less consoles arriving on our shores and potentially after release day. The current estimated price for the PS5 is rumoured to be between $499 and $549 – which means if you do get your hands on the console you’ll likely be spending upward of R10 000 on it.

Looking for support during COVID-19? MyBroadband has put together a collection of various relief efforts and options being offered to those seeking financial assistance – both as small businesses or individuals. Not strictly gaming business news, but helpful nonetheless.

Fighting Game enthusiasts can now enjoy WEDNESDAY FIGHT NIGHT. Ultimate Gaming Championships will be streaming each week, showcasing a variety of fighting games and exploring the culture behind them. They promise a diverse mix of both old and new titles.