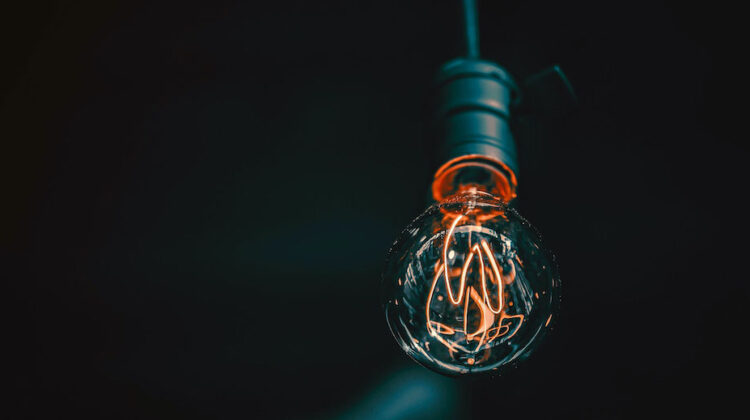 Eskom will likely turn your lights off later today. The Power Utility has reportedly struggled to return generating units back to service. It has been nearly four months since Gamers suffered rolling blackouts… so update those mobile games and charge your Nintendo Switch – the darkness is coming.

You can get Watch Dogs 2 for free if you watch the Ubisoft Forward event this weekend. The publisher will be showcasing new games and gameplay at 9pm on Sunday night. Critical Hit has more details on how to claim your free game here.

Microsoft doesn’t want you to pay for game upgrades when the Xbox Series X launches. While this isn’t compulsory for publishers, Xbox is offering a Smart Delivery System publishers can utilise to roll out upgrades for players of their games who move to the new console.

Julio “Beast” Bianchi was named the winner of the Toyota Esports Challenge. The FIFA tournament offered a R50 000 cash prize for the top spot and roped in popular footballer and Supersport commentator Stanton “Stiga” Fredericks and well known football host Carol Tshabalala to add to the final show. You can watch the VOD here.

Ford South Africa’s #LockdownLaps competition has 72 sim racers progressing to the second round of the competition. Currently the top 40 racers are sitting within 1.1 seconds of each other. The first race will take place on 11 July.

Curro, an independent education provider in South Africa, will live stream their Curro Clash Minecraft Esports League this weekend. The school rolled out a Minecraft: Education Edition type esports arena. The finals will be streamed here at 4pm on Saturday.

Campus Party has extended their offering to South Africa and included gaming and esports on their discussion list. These online events run for 24 hours after 3 days and offer a host of online talks and discussions. Two talks around Esports in Africa as well as gaming and animation in Africa are scheduled to take place over the coming days.

rAge Expo wants you to share your favourite expo memory from the past 17 years. While the gaming expo will not go ahead this year (and has moved online), the social team has asked twitter users to share their photos and memories on social media.