This Is Not An Xbox Series X Unboxing Video 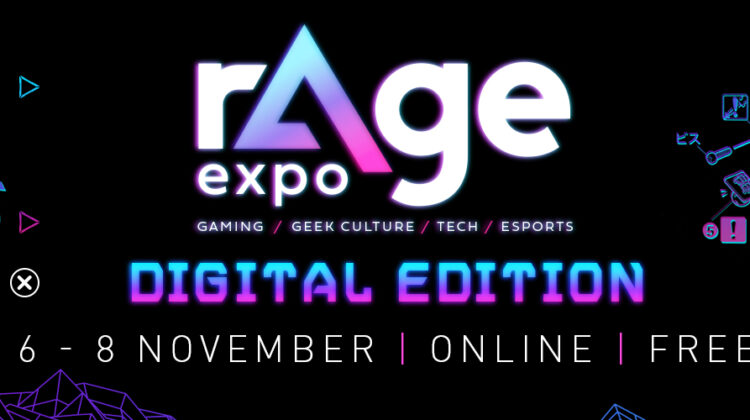 Sony has revealed a shiny new PlayStation App which is available now from the App Store and Google Play. The app features a PlayStation news section, messages integration and Voice/Party chat to name a few. SA Gamer have further info.

Minecrafters have the opportunity to show off their building skills during the rAge Digital weekend. NAG posted about the Bedrock (PC) and Java servers that the public are able to join and build in with a chance to win some cool prizes. Servers are already live so get out there and build stuff!

A select group of MGOs have reportedly formed the South African Professional Esports Association. Founder of Nibble Esports disclosed the founding of the group in a twitter thread which also links ATK Arena and DNMK Esports to the association. Official documents have reportedly not been drafted.

ACGL has revealed their line up of esports titles available during rAge Digital next weekend. There is something for almost everyone with Rocket League, COD Mobile, League of Legends, FIFA 21 (PS4), Fortnite, Rainbow Six Siege (PS4) and COD Warzone all making an appearance. Details on prize pools and sign ups are available on ACGL.

Streamer and content creator, ThendoPlays, has announced “The Plays Handbook to Streaming in South Africa” which will be premiering over the rAge Digital Edition weekend.

The streamer teased the series on his Twitter and confirmed that a trailer will be released on Monday, 2 November during the rAge Digital Media Briefing that took place on Thursday morning.