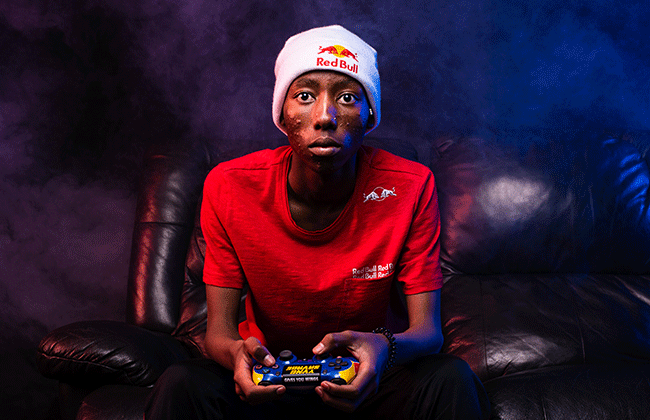 This platform has never been a place for the curators to push their views or express their opinions. However, today we’re going to cross the line a little bit, because it is the job of each and every one of us to do something. Many promote pride month, women’s month or any other day or time period that provides “content”. It is not enough to post feel good social media to placate a community – that does not stop the blatant abuse that exists behind the scenes. We need to actively work together to remove racism, homophobia and sexism from our industry.

The South African Gaming and Esports Newsletter is a space where we inform, but we can also educate. With that in mind, for the next few weeks we will use our community section to share useful literature around the issues that our local and global scene faces. We hope that this will help the community and the voices not often heard or silenced. It’s not nearly enough. We need to be better.

Africa has their first Red Bull Esports athlete. Thabo “YvngSavage” Moloi has been signed to the energy drink’s athlete programme. The Goliath Gaming FIFA player joins the ranks of Springbok Rugby captain Siya Kolisi, F1 driver Max Verstappen and international gaming celebrity Ninja – all of whom are part of the Red Bull Team.

Pringles will be giving away 45 Xbox Series X consoles from 1 September. Local online publication Vamers broke the story and received confirmation from Pringles South Africa regarding the legitimacy of the competition.

Gamedock has introduced a new short format style for South African CSGO tournaments. The tournament organiser will host a Gamedock Cup over the next two weeks with the main event supported by “Tournament B” – a prized competition for teams that are knocked out of the qualifiers. More details can be found here.

Online tech forum Carbonite has banned retailer Evetech from the platform. The administrators of the forums posted the announcement and explanation earlier this week.

Sexist, racist and homophobic remarks are very often labelled as “Just Banter.” While this article was released in 2016, it is still a useful short read to help you distinguish between banter and offensive remarks or bullying. Think before you speak/type/jump in to the in game chat.