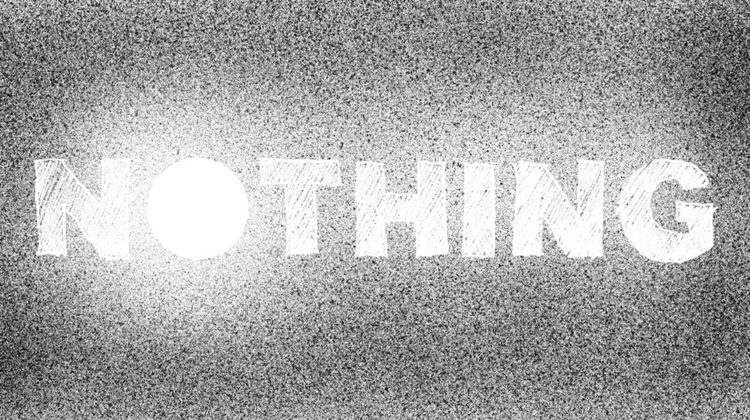 Up until 20 minutes ago we had a featured story. In fact, we’d followed it for days, we spent a lot of time writing our measly 5 lines and even had two incredible journalists in hard news (i.e. not gaming) check it for us to make sure it was fair and unbiased.

And then the Spidey sense kicked in.

See, when we started this newsletter it was with the intent to share South African Gaming and Esports News with those interested. No opinions, no hidden agendas, just the facts around stories that INFORM, EDUCATE AND ENTERTAIN. Mainstream online media has devolved into a space attempting to grab clicks with headlines around Kardashian IG story updates and Twitter feuds. Advertisers buy into numbers and clicks push those numbers up. But that isn’t what this newsletter is. We ultimately want to create a mailer where you get the news you need every week without the additional fluff. We’re not in the business of reporting on what happened on twitter this week, people can go to twitter for that. We want to share stories that help build our community while keeping to the facts and remaining unbiased. Rather than just sharing drama/memes/social media posts for the sake of it.

And so, in hopefully our last very biased move, there is no featured story this week. But there is a bunch of local news below that we believe you’d like to know about.

Vodacom and Microsoft have announced their official partnership. Vodacom customers can now buy Xbox games and Microsoft software and be billed via their mobile phone bill. We reported on this in late 2019 but the press release confirming that software would now be made available through Vodacom was released this week. Software available includes: Office 365, the latest Windows Operating System for PC, Xbox One titles, some backwards compatible 360 titles, Play Anywhere titles and Game Pass Ultimate.

CodeBro Cafe has officially closed their doors after struggling to raise the funds needed to reopen. The Cafe in Alberton, Johannesburg, initially closed their doors in October 2019 with promises of reopening at a new location early this year. The announcement came via a livestream to their Facebook page this week explaining after all their efforts to raise the necessary funds, they are unable to proceed further.

ATK Arena’s CSGO team, the new roster we reported on last week, is currently bootcamping in Dubai and getting ready to compete in the open qualifier for the Asia Minor Championship happening in Brazil later this year.

South African Gaming and Esports featured prominently on mainstream media this week. Bravado Gaming appeared on the 5fm Morning Show with Roger Goode while various gaming personalities featured in a gaming documentary that aired on Kyknet earlier this week.

Online retailer Evetech has signed streamer, Jaakness, to be the South African brand ambassador for RGB gaming peripherals brand, GAMDIAS. Jaakness made the announcement via Twitter earlier this week.

Community Tournament Organiser SACODBattles has partnered up with CODZA Stats to create more content around their events. Statistics including K/Ds and mode-specific K/Ds will be released at the end of each competition and should hopefully drum up spectator support for the title, after VS Gaming chose to remove it from the list of yearly leagues the tournament organiser hosts.