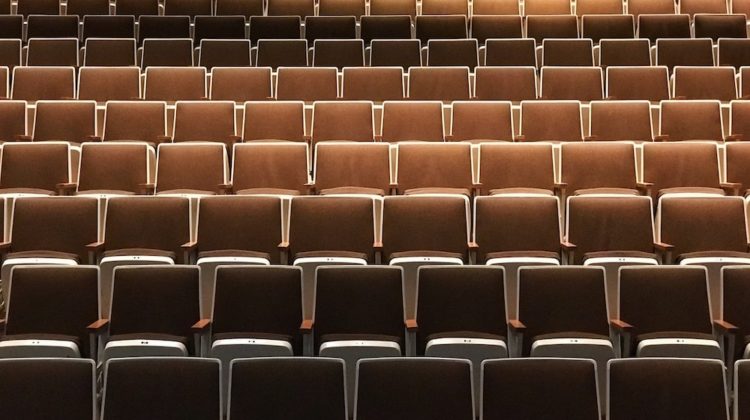 Unlike hand sanitiser and electricity, there is no short supply of gaming and esports news for this week.

E3 has officially been cancelled for 2020 because COVID-19 concerns. As one of the longest running shows in the gaming industry, this is a necessary but disappointing move for developers and fans alike. Critical Hit has a further breakdown on what each of the publishers are planning in place of the lack of E3 for this gaming season. 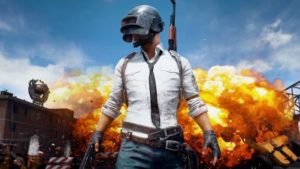 R50 000 worth of prizes (including bursaries) are up for grabs through PUBG Mobile’s #PlayItForward campaign. Universities and colleges could be receiving loot drops on campus if students register and sign up for the campaign.

Nintendo are hosting a friendly Pokemon Sword & Shield tournament at the Sandton Nintendo Pop Up Zone this weekend (14 March). More details on the event and the tournament rules can be found on their Facebook event page.

South African CSGO teams were unable to qualify for the Asia Minor. Both Goliath Gaming and ATK Arena competed in the closed qualifier in Dubai. The tournament was marred with issues surrounding servers and saw the final ended early when Israeli team Aequus forfeited the final map in protest.

Rand Show’s Festival of Gaming will have more than R180 000 in prize money on offer. Registrations for CSGO and Sim Racing have closed but the FIFA and Fortnite competitions are still open. The prize money breakdown can be found here. 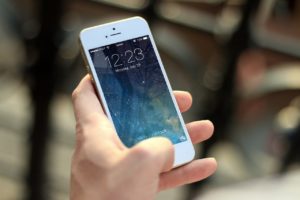 Vodacom and MTN data prices will be reduced by at least 30% from the beginning of April this year. Glitched has more details on this developing story.

Discord are temporarily increasing their Go Live streaming and screen share limit from 10 to 50 people as a result of COVID-19. This is an effort to assist those making use of the platform to stay up to date with work, classes and other daily tasks.

Loadshedding is expected to continue into the weekend according to a release from Eskom on March 11th. Plan your gaming sessions accordingly and remember to wash your hands.