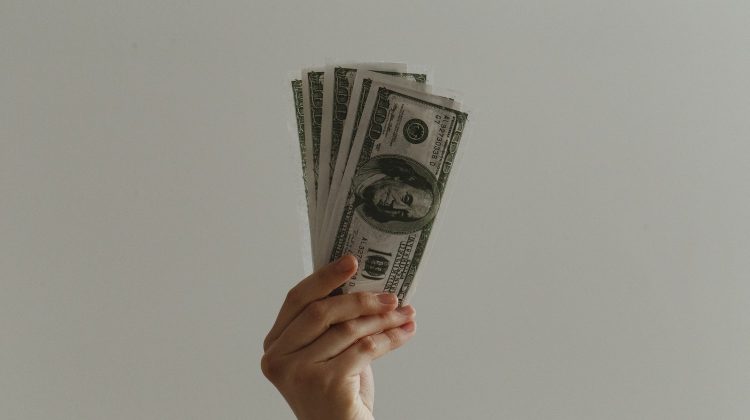 A one million rand esports event has been announced by Nodwin Gaming. It was hinted at when the organisation expanded into Southern Africa. CSGO, PUBG Mobile, FIFA20 and Tekken7 will split the funds in the Umzansi Esports League 2020. Prize allocation can be found here.

Ghost of Tsushima releases on PS4 tomorrow (16 July). The South African media reviews have been pretty positive. We’re linking them for you:

ATK Arena’s CSGO side also found victory in the past week, winning Season 34 of the ESEA League 2-0 over Goliath Gaming in the grand finals.

Syntech has committed to a season 2 of the ACL Mythical Royale series. The distributor’s client list, including MSI, Redragon, Sparkfox and Crucial have committed to a R30 000 prize pool. Fortnite players across all platforms can compete in weekly tournaments and accrue ELO points as they play.

Matrix Warehouse has announced their second annual National Online Fortnite School Cup. The event will have a R100 000 prize pool and be run in partnership with tournament organiser Mega Gaming.

Add JustPlainJimmy to your watch list if you’re looking for a new South African streamer to follow. He forms part of the Super2bit stream team but also has his own twitch channel here, where he predominantly plays Warzone and lands the majority of his shots. Expect high level gameplay and interesting conversation.