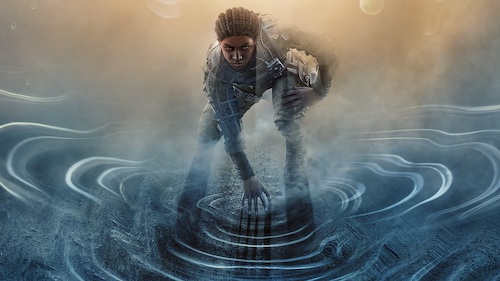 Rainbow Six Siege has announced two new operators for their Year 5 Season 2 Operation Steel Wave. The Defender is Melusi, the first South African operator to appear in the game. Vamers has more about the new operator, who can currently be played on the game’s test server.

PlayStation fans will need to budget R8,499 for the new The Last of Us Part 2 Limited Edition PS4 Pro which is now available for pre-order. Read more about the confirmed local pricing from Playstation SA here. 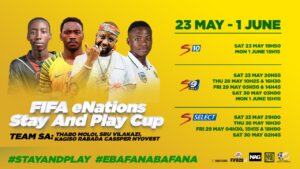 A full recap show of the FIFA eNations Stay n Play Cup will be broadcast on SuperSport from 23 May to 1 June. The show will feature interviews and insight from South African FIFA players. Goliath Gaming has shared the schedule and SS channels the show will be aired on.

Sinister 5 FIFA player, Dox, whose World Record attempt we reported on last week clocked 58 hours of game time in for his attempt during his 65 hour stream. Guinness World Records still needs to confirm if this is the new record.

Gaming venue and MGO, ATK Arena is driving a fundraising campaign for their CSGO player Sharon “Shazz” Waison. #Kidney4Shazz charity streams will run from 23-24 May. No further information has been made available yet.

TechFox have partnered with local streamer TheLemons. The online retailer announced the affiliation on their Twitter account.

Sim racing commentator, George “GeeMax” Smith has thrown his hat (flat cap) into the ring for the Solidarity e-Race Commentators Search. Which is being held ahead of the Tournament this weekend. GeeMax has cast over many titles in South African esports and you can vote for his entry here.