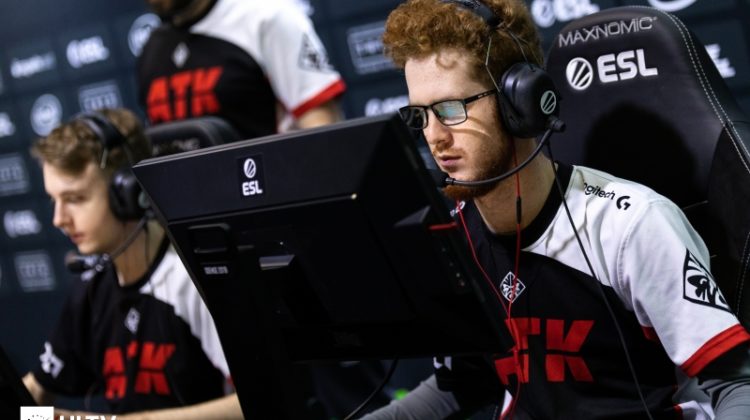 South African American CSGO team ATK Arena needs to win one more game to secure their spot in the playoffs of the ESL Pro League Season 10. The team is currently competing in the group stages of the competition in Denmark. After a surprising loss in their first game, the team has secured two wins in the lower bracket and continue in the competition.

Locally brewed Boet Fighter released on mobile last week, launching on the App Store November 28th. The coolest part? They hit number one on the App Store charts on November 29th, beating out both Fortnite and the Kardashians. The local beat em button basher is scheduled to release for Android tomorrow (6 December).

Pokemon Sword & Shield Elite 4 2020 has been announced by Nintendo’s South African Distributor. Following the title’s official addition in VGC 2020, the company will host an online friendly “tester” tournament for South African players who own either version of Sword & Shield. The online format is a break away from 2019’s competitions, which required players to be present in store.

PC fans finally got their hands on Halo: Reach (as part of the Master Chief Collection) this week and the game already has more than 100 000 players despite it being a “console” game. Available as part of Game Pass for PC, it is good to note that despite the lack of cross play between PC and Xbox, the Steam and Windows 10 Store versions work perfectly fine.

Goliath Gaming’s CSGO team has landed safely in India to compete in Dreamhack Delhi, happening this weekend. The new young line up will need to prove they’re better than CIS favourites Hellraisers, who also scored a trip to the South Asia Invitational.

The Spring Showdown 2 wrapped up this past weekend. Ultimate Gaming Championships hosted the Tekken7 tournament that saw Iggy named the overall winner. The wrap up video is all punches, kicks and lolz from the commentators, if you missed the live action.

Fortnite streamers Clouds and Hutchie spent the weekend fighting it out to claim the ACGL #StreamerRoyale win. It came down to the final round with Hutchie dropping out early and Clouds hunting for eliminations. 5 rounds down, the tie breaker meant Hutchie grabbed the honours as he had more victory royales. The real winners though? The 8 streamers who kept the hype (and broadcasts) going throughout.

Online gaming just became cheaper… or did it? The Competition Commission ruled this week that South African data prices are too high and “anti-poor”. Don’t rejoice just yet, MTN has already announced they’ll oppose the findings. No word yet on whether Vodacom will follow suit.

Ubisoft are analyzing the performance results from their early South African test servers for Rainbow Six Siege last month. On November 11, Ubisoft rolled out the South African “test server” for PC only. Those are offline now while they conduct their various tests and will hopefully have an update for us soon.

Gaming YouTuber Mister Flak has hinted that he’s looking to sponsor other local creators on the platform. He posted a cryptic tweet asking South African gaming youtubers who have a “decent following and upload regularly” to get in touch.

Being a video game tester is the dream job, according to the more than 5000 members of the ZA Gaming Alliance Facebook Group – with over 1000 comments on a post looking for people interested in the job. No word on if the job is real, but ZFest is! The Facebook Group is hosting a fun gaming “real life” meet up at Brackenfell Primary in the Western Cape this weekend.