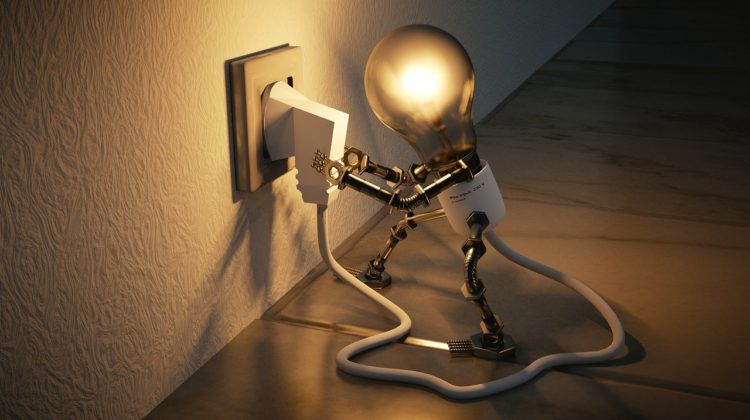 Rolling blackouts continue to wreak havoc on the South African Gaming and Esports industry. This week Eskom pushed the country to Stage 4 of load shedding – which will likely have devastating effects on streaming and online events. With the threat of COVID still looming and a continued push for social distancing, many local events have moved online and are scheduled for the next few weeks. Eskom has confirmed load shedding will remain in place for the next 2 years and consumers need to expect a hike in electricity tariffs soon.

rAge will go digital in 2020 with “rAge Digital” being teased, following the announcement of a local Cosplay competition. According to the rulebook of the competition, rAge Expo will take place from 6 to 8 November 2020.

Goliath Gaming’s Julio “The Beast” Bianchi was the winner of the Vodacom FIFA Tournament last weekend. The event, hosted by Main Gaming, hosted its finals at VodaWorld in Midrand – the first of more “in real life” events, following the COVID lock down?

Redbull MEO Season 3 has been announced. PUBG Mobile teams will compete in qualifiers around the world for a chance to win a spot in the Global finals later this year. South Africa has been included in the list of countries able to qualify. Teams can sign up here.

Online retailer Rebeltech has hinted at a possible reopening via cryptic social media posts. Less than 90 days ago the retailer shut down their site claiming “unfortunate events surrounding COVID-19” as the cause. At the time of the announcement members of the local gaming community attempted to raise funds to assist staff for two months until they could find new jobs. This week, the Rebeltech accounts posted to social media.

PUBG Mobile has been banned in India. More than 50 million gamers in India play the popular mobile game and the country is arguably one of the biggest contributors to the success of the title at a competitive level. Indian tournament organiser NODWIN Gaming, which recently opened an African office, signed a deal with Tencent to run the PUBG Mobile esport circuit for South East Asia in 2020.

South African Universities are actively including esports in their sporting codes. This piece from the University of Cape Town highlights 17 universities currently competing in esports and the future of esports at a tertiary level.