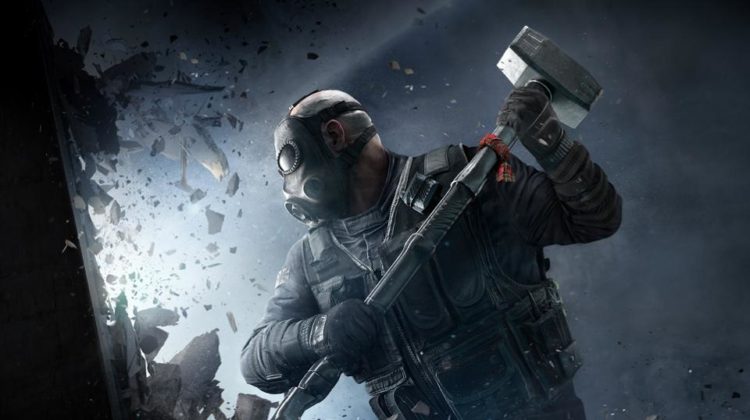 A sprinkle of gaming, a dash of esports and a helping of other cool stuff. Here’s this week’s news:

Rainbow Six Siege will have a South African Operator in Season 2! Ubisoft announced their Year 5 roadmap at the Finals of the Six Invitational 2020. Ubisoft has confirmed no other details about the operator, except that there will be one. For now, just keep jamming on those local servers.

Fortnite players will be able to pitch up and play in a competitive tournament at the Rand Show’s Festival of Gaming. The announcement was made earlier today, with a duo kill race running for all 6 days of the Show at Nasrec in Johannesburg. Players will be able to compete on PC and PS4 for prizes. The prize pool has not been confirmed.

Streamer General Delta is hosting a Rainbow Six Siege Twitch Rivals competition for South African content creators. The first group of participants have been announced via twitter. This is not an official Twitch Rivals event.

ATK Arena is sending ALL their esports players overseas, sort of. The organisation’s CSGO team is currently in Dubai prepping for the Middle East Closed Qualifier (more below), while Fortnite player Trogonz is in America to compete at Dreamhack Anaheim. Their Apex Legends team heads to the States in March to compete at the Apex Legends Global Series Major.

Goliath Gaming’s CSGO team will compete in the Middle East Closed Qualifier for the Asia Minor Championship to be held at ESL One Rio 2020. The qualifier takes place in Dubai in early March. Ashton “Golz” Muller explained the line up shuffle and the overseas trip in more detail on Esports Central.

Several roster changes were announced by local organisations this week, including a Sinister 5 CSGO roster made up of community veterans, Energy Esports with a Dota 2 announcement while Goliath Gaming have released their Dota and Overwatch teams.

Vodacom4U has confirmed their sponsorship of the Rand Show’s Festival of Gaming which incorporates NAG’s RUSH Esports event, now entering its fourth year. Tournament organiser Mettlestate has also released a statement confirming that the company will handle the various tournaments and competitive offerings at the event.

Your internet connection should be fixed. BusinessTech reports the cable ship working on the SAT3/WASC repair has completed the work. 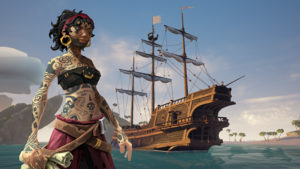