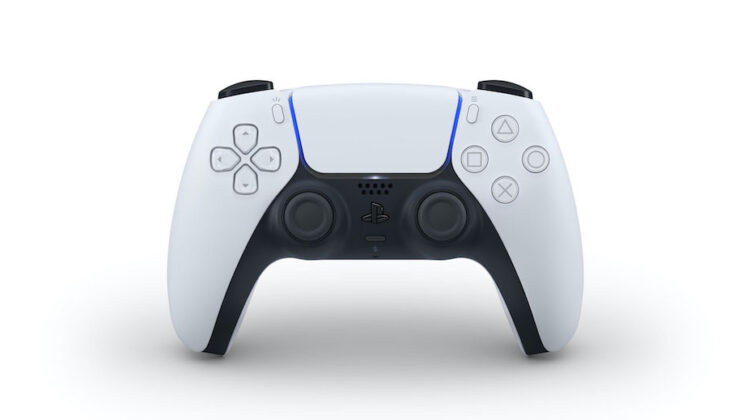 In August this year, we reported on racist behaviour by two Dota 2 players who form part of Exdee Gaming. To date we have received no response from Exdee Gaming. VS Gaming issued a statement that the organiser does not tolerate racist behaviour and will expel players found contravening their regulations. Despite this, the player who admitted to the racist slurs, competed with the Exdee team in the Telkom VS Gaming Championship 2020, finishing third and winning prize money. It has been alleged by sources that no action was taken by the tournament organiser or MGO.

Why are we telling you this? Because this week we are reporting on YET ANOTHER racism story – with proof of racist behaviour from competitive players. The story is a cut and paste, with only the title of the game and names of the players and teams involved changing.  As an industry we can shout on social media every few months, but change is not happening. We need to fix this. We need to be better.

The Playstation 5 launched in South Africa today. Pre-orders for the console were sold out weeks ago and the second batch of released pre-orders were sold out within minutes – before the console even launched. There was limited communication about availability in physical stores, with fans camping out from 6am at retailers who had hinted to having stock. VodaWorld, once selling out their stock, told customers queuing to return in 2 weeks. Takealot released more units at around 9am only to sell out by ten past. 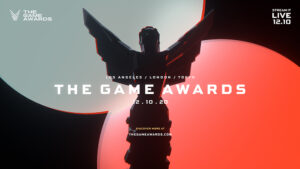 Two South African gaming publications have been invited to form part of the jury for The Game Awards 2020. NAG and SA Gamer will join more than 50 other online publications that will vote for the winners in this year’s awards. 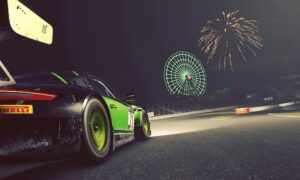 Racism in South African Esports continues. This past week saw proof of racism from Fortnite players released, as well as said players issuing apologies after attempting to defend the abhorrent behaviour. Yannik “YannikMeyerYT” Meyer admitted to using racial slurs. Antonio “5D Tony” Mazzocco and “ohsnowzz” issued defenses and apologies after proof was released of them using racial slurs. Only two tournament organisers, ACGL and Mettlestate, issued responses in this regard, reiterating that racist behaviour could receive a full ban from their tournaments.

*A special note of thanks here to the various prominent Fortnite and esports community members who assisted with this story.

Zaahir Essa has placed 2nd in the 5th season of the Apex on Racing (AOR)’s ACC League. The real world driver and sim racer tweeted about his performance saying that despite missing a race and running out of fuel in another he’s happy with 2nd place for his 1st time participating in an AOR league.

A Virtual Reality and Gaming Arcade has opened in Cape Town. Sense Virtual is located at 346b Victoria Road, Salt River.

Burger King has partnered with Playstation 5 to give away 25 consoles. The competition has been launched in conjunction with the launch of a new menu item from the fast food chain.

Our streamer spotlight focuses on Mark “FRUUTISH” Sheldon. FRUUTISH began streaming Sims 4 during the lockdown and is currently on 1.7K Twitch followers. His streams are upbeat, interactive and a ton of fun to participate in if Sims is your thing.