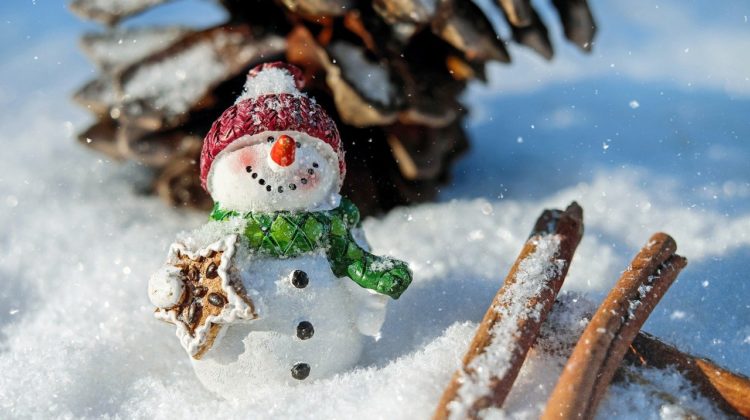 If you have any feedback or just want to chat a bit more drop us an email on admin@gamingandesports.co.za – better yet, forward this on to your gaming friends and ask them to subscribe!

It’s a uniquely South African tradition to shut down over the festive period and in true local style, most big business went on leave on the 13th of December. News is slow as most people have closed their emails and are playing games instead.

The Witcher drops on Netflix on 20 December while the final Star Wars installment opens at cinemas on the same day. If you’re a lover of the games you’ll likely want to bookmark Friday for binge watching your favourite pop culture TV and movies. We’d suggest using this time away from your console or PC to update your game libraries.

The new Xbox was revealed this week and the name Xbox Series X has received some mixed reviews online. Microsoft insists that it is just “XBOX”.

Popular Battle royale, Apex Legends, has announced their 2020 Global Series which includes a $3 million prize pool. South Africa has been included on the list of eligible countries. As the only African country on the list, local teams will be able to register to compete in the online tournaments which kick off on 25 January.

Streetfighter star and Redbull Hit The Streets winner Jabhi M has landed in Japan to compete in the International Redbull Kumite competition on the 21st and 22nd of December. The player won himself a spot in the last chance competition after securing the top spot in the local qualifier.

PUBG competitor and streamer Eythan “PL3B” Davies had the community rally together to support him after he announced he had to sell his PC parts after falling on hard times. In a feel good moment for the local gaming community, various individuals offered to assist PL3B and help him rebuild his rig. GG!