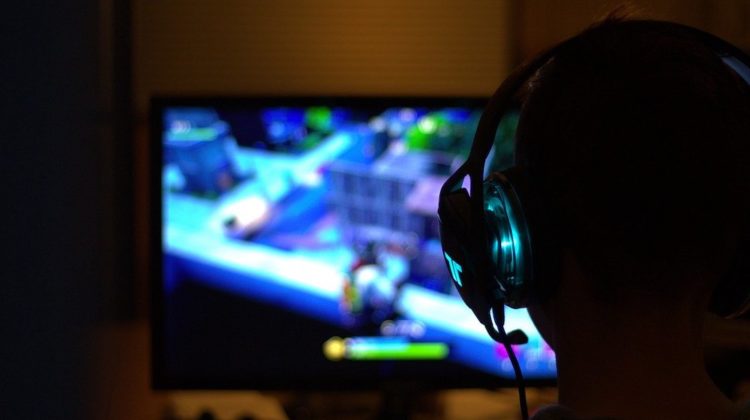 Day 96 of January is upon us. Do not despair, the end is near.

While you wait (un)patiently for pay day, here is this week’s local gaming and esports news. Have a story you think we missed? Email us!

Some South African Gamers are still struggling with slow internet speeds, courtesy of the breaks on the cable systems deployed in the Atlantic Ocean (yes, that’s why Twitter isn’t working for you). The repair time has been largely impacted by weather conditions. While we wait for the fix, MyBroadband has shared which major service providers have been affected and the solutions currently in place for customers.

The Ekasi Techfest & Gaming Expo has rebranded to ‘Techfest Expo‘ and will be taking place 26 and 27 June 2020 in Soweto, returning for its fourth year. 2020’s iteration will offer a CS:GO Invitational, FIFA. Tekken and PUBG Mobile, as well as a variety of other entertainment and exhibitions to support the growing event. Fortnite and TikTok have joined forces for Emote Royale, a competition hosted on TikTok to find Fortnite’s next in-game emote. Users are encouraged to upload an original dance to TikTok with #EmoteRoyaleContest and the winner will be added into the game. Reportedly, TikTok has 6 million users in South Africa (this has not been verified by TikTok themselves), and Epic have just thrown a boogie bomb amongst them all.

South African FIFA players have potentially lost the opportunity to qualify for the FIFA eClub World Cup following a Saudi Arabian team match fixing. Numerous Middle Eastern players were implicated in the debacle which led to two South African Goliath Gaming FIFA players losing their opportunity to advance. Despite disciplinary action taken by FIFA, the local players and numerous other international teams have been negatively impacted by the cheating and remedy applied. Goliath Gaming has reached out to FIFA to attempt to allow their players a fair chance to attempt to qualify.

Esports Pirates player Mohamed Alioune “King CJ0” Diop will join Washington based DC United for the next North American FIFA Season. Pirates confirmed they had released the player. Diop becomes the first FIFA esports player to be signed to a professional football club outside of Africa.

Former journalist Aléz Odendaal is the Public Relations Officer at Tencent Africa. Aléz will be handling media relations around PUBG Mobile Africa, as the mobile game builds on its footprint in the region.

Local Facebook Group, Gamers Pub ZA, is looking for a new mascot. Gamers Pub ZA turned to the community and has asked budding designers to submit suggestions on the group’s page. Just under 2000 members will vote for the new mascot and the winning designer will reportedly take home a (unconfirmed) prize.