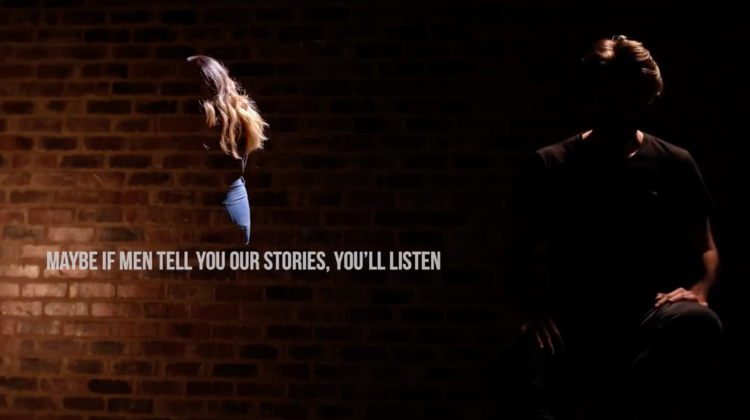 Before we get into the news this week we wanted to circumvent the questions which may arise from our featured story.

Why did we make this particular story the featured one this week?

Because the South African Gaming and Esports industry needs to be better. If you don’t believe us go listen to how someone was sexually assaulted by an unnamed big streamer. This is unacceptable. We cannot sit around and do nothing.

This isn’t a Netflix series or a movie where the stories are scripted and made up.

This is real life, happening here in South Africa, in our very community and it is disgusting.

An anonymous story from the gaming community was shared this week as part of 5FM’s #EveryWoman campaign. The campaign aims to share women’s stories of assault, abuse, and all other issues women face in day to day life, as told by male 5FM radio DJs in hopes that “if a man tells our story, will you listen?”

The full story can be watched here (Please note it might be disturbing to sensitive viewers) .

South Africa’s top FIFA Players have been given access to the FIFA 21 closed Beta. Julio “Beast” Bianchi and Kaylan “MBCKaylan” Moodley have both tweeted teasers to the game. The closed beta started on 15 August and is used by the developers to stress test the new game. No word yet on if or when the players will be allowed to share their views on the title. 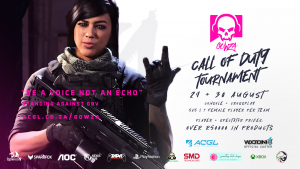 A host of women gamer events have been announced this week. The Girls of War ZA Facebook group is hosting the Pink Call of Duty tournament to raise awareness around the gross abuse in game (something we’ve reported on before). While international brand ESEA has joined up with Gamedock to introduce Season 35 of the ESEA league to the region and include an additional cup for lady competitors.

An update regarding our featured story last week – focusing on racist in game commentary made by prominent Dota 2 players. Both players remain listed as competing on the VS Gaming website. Other than the statement we published last week from the tournament organiser, no further public statement has been made. Exdee Gaming has remained silent on the issue. The owner of the organisation lost his father to cancer on or around 12 August. It would be fair to speculate that he, understandably, has chosen to take leave during this time.

Consumer peripheral brand TaoTronics has entered into a partnership with Ekasi Esports. The Multigaming organisation made the announcement on Twitter earlier this week.

Edifier is still on the hunt for South Gaming ambassadors. The brand requested submissions via a tweet posted in June which has been pinned and promoted on the new Twitter account. 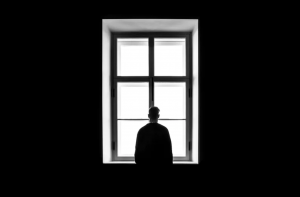 You don’t need to handle things alone. Reach out to family, friends or some of the links below.

Various other helplines and emergency service details can be found here.