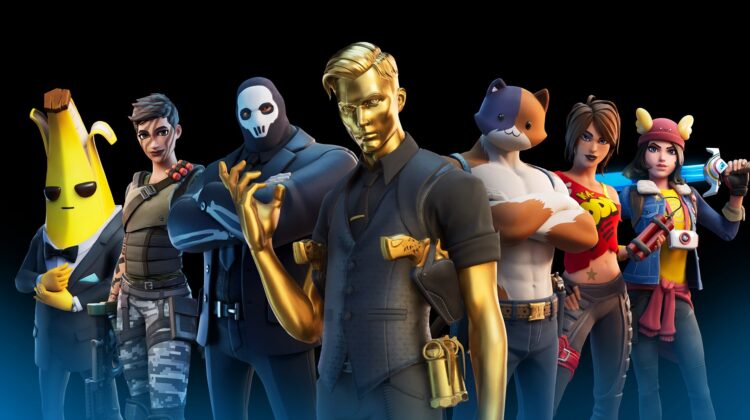 South Africa will only get local Fortnite Servers IF Epic Games gives it the greenlight. Amazon Web Services told Business Insider they’re ready to provide the servers, but the final decision rests with the game’s developer. Expect more surveys, petitions and social media debates until Epic gives an official comment. 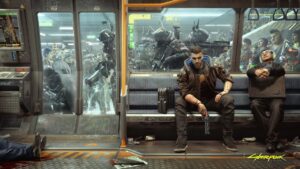 While there is no end in sight for lock down restrictions, video game releases are still on track. SA Gamer reports that EA has confirmed it is all systems go with their various title releases for 2020 and Activision says we can still expect a new Call of Duty title later in the year. Glitched reports the hotly anticipated Cyberpunk is still on track for a September release, with a new gameplay reveal planned for early June.

Julio “Beast” Bianchi walked away the winner of the FIFA Kovid Cup last weekend. The FIFA charity event also managed to raise more than R9000 for organisations in need and donations will remain open until the end of lockdown.

RebelTech has announced the company will close. The popular PC online retailer will shut their doors as a result of COVID-19. The announcement was made on their social media accounts early this week with a clearance sale taking place of final stock.

Vodacom has launched their 5G mobile network coverage in Johannesburg, Pretoria and Cape Town. IOL has more details and how to check if you are in a 5G coverage area. 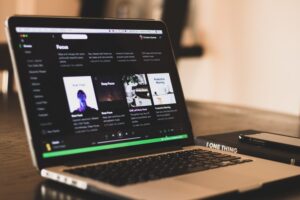 Do you listen to music while playing games? Spotify has a 6 hour 50 minute playlist that they have deemed the “ultimate gaming playlist”. The Family Plan from the service was launched in South Africa this week which can support up to 6 members on a single account.