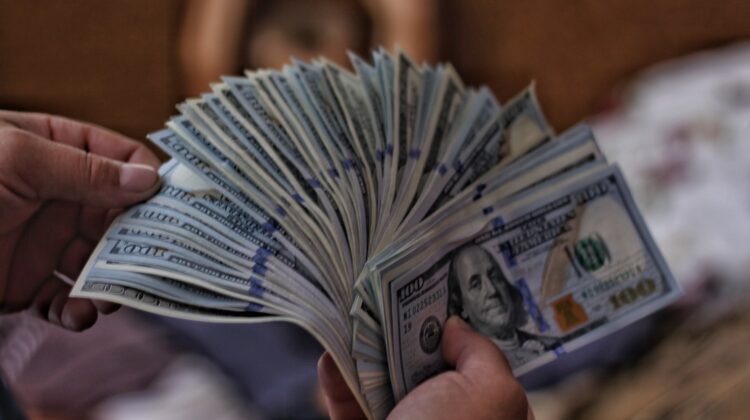 The past weekend’s esports action saw almost R50,000 in cash won via various tournaments. Titles included CS:GO (Acer Predator Winter Slam), Fortnite trios, PUBG Mobile and various others. A full breakdown on all the tournaments and their respective winners is available here. 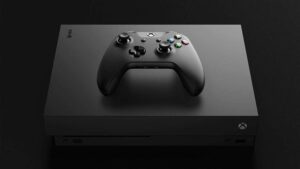 More Than 60 Downloadable Demos will be available during the Xbox Summer Game Fest later this month. With the various events on the gaming calendar being cancelled due to COVID, Microsoft will be bringing the E3 experience directly to Xbox consoles from July 21 to July 27. 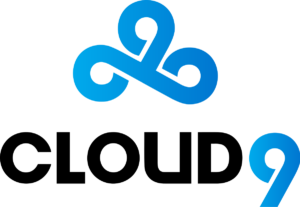 Tune in to support Cloud9 (and their South African players) at CS_Summit 6 tonight as they fight for 5th place. The team failed to qualify for Stage 3 but will be playing FURIA Esports for 5th place at the tournament. Details on tonight’s stream (2 July) can be found here.

Sinister 5’s former PUBG squad have been welcomed back to the MGO following an announcement this morning. The organization had announced in March that they were taking a break from PUBG due to the quietness in the competitive scene. 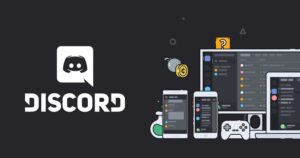 Gaming comms platform Discord is moving away from it’s gaming focus towards becoming a general chat app with the website tagline now reading “Your place to talk.”  Critical Hit has more details.

Comic Con Africa will be hosting some fun, interactive sessions on their Twitch channel over the next few weeks including a quiz night, team AMA, movie charades and a murder mystery. The Twitch-A-Thon comes as a result of the move from a physical to digital event that will be taking place later this year.