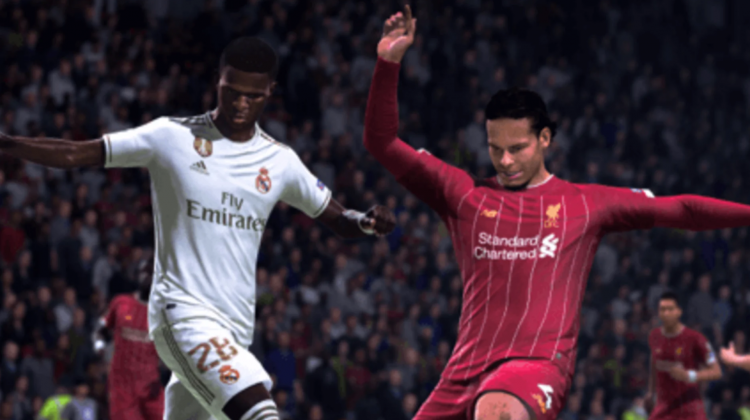 3 of South Africa’s FIFA players have been named among the top 100 competitors in the world. Mohammed “King CJ0” Diop, Thabo “YvngSavage” Moloi and Kaylan “MBCKaylan” Moodley all featured on the official EA rankings. 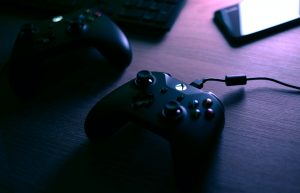 The Xbox Games Showcase happens tonight (23 July 2020). You can watch from 6pm our time and Glitched has information on where to watch and what to expect.

Paper Mario: Origami King released last week (17 July 2020) for the Nintendo Switch. SA Gamer have you covered with a local review of the paper adventure.

Redbull’s Solo Q has been announced for South African League of Legends players. The 1v1 duel style tournament sees the winner walking away with an AOC Gaming Monitor as well as an opportunity to compete in the world finals in Germany in December. More information can be found on Redbull.

Local tournament organiser Gamedock has hinted at another tournament. The Predator Winter Slam Organisers dropped a teaser video earlier today which shares 24/07/2020 – presumably the announcement of when to expect the announcement.

After 6 hours at Suzuka, White Rabbit Gaming’s Pro team secured victory in the endurance race hosted by RaceFace and Mettlestate. Absmeier, Cadilhe and Sherratt walk away with R4000 of the R10 000 prize pool sponsored by ASUS ROG.

South African gaming chair supplier Kyros has announced a partnership with Omnius Gaming. Kyros announced the pairing with the multi-gaming organisation on twitter. 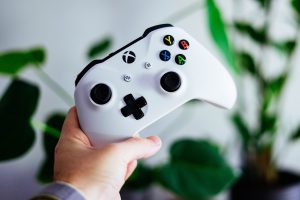 Local xbox players are invited to participate in the weekly playdates hosted by Xbox Playdates ZA. Each month brings different scheduled multiplayer titles for players to meet new members of the community to enjoy their favourite games. The remaining July playdates include Forza Motorsport 7, Titanfall 2 and F1 2019. Details can be found here.