Gaming & Esports News
fresh from South Africa
Sign up
Want to chat?
We love talking about local gaming and esports
Contact us! 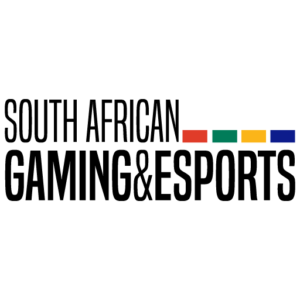 The South African Gaming and Esports Mailer is a weekly newsletter that is sent directly to your inbox.

We curate all the gaming and esports news you need to know with a specific focus on the South African landscape and industry. We'll keep you up to date on cool gaming news and esports events in your area. We'll also share business features and community conversations you might have missed. The best part? No worrying about Twitter algorithms causing you to miss an announcement or Facebook posts getting lost in a barrage of advertising. Everything you need to know sent to your email every week. Zero fuss, zero clutter.

Sign up now
I want mail!
Contact Us Today
Leave your details and we will be in touch
Past mailers
Here's what you've missed 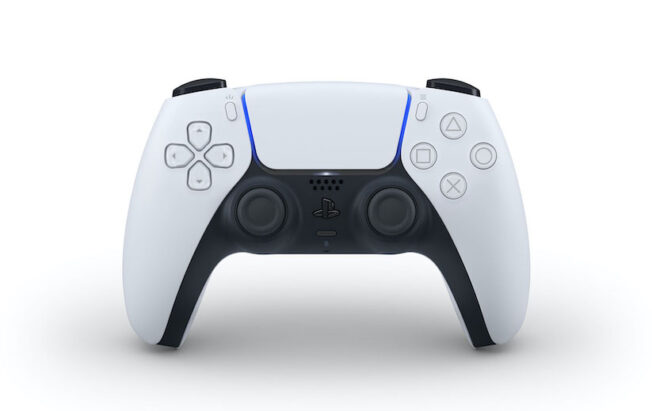 Week 47 2020 In August this year, we reported on racist behaviour by two Dota 2 players who form part of Exdee Gaming. To date we have received no response from Exdee Gaming. VS Gaming issued a statement that the organiser does not tolerate racist behaviour and will expel players found contravening their regulations. Despite […] 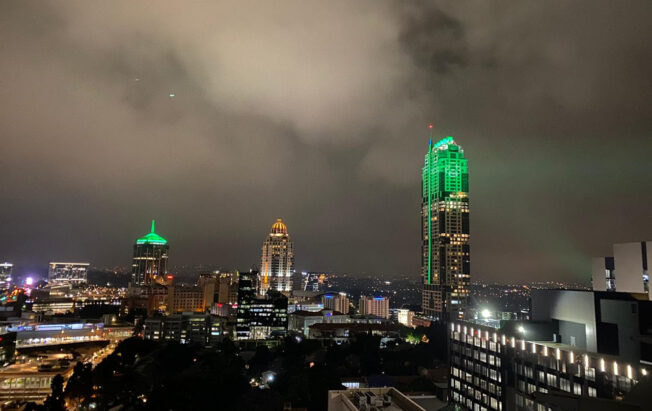 Week 46 2020 Featured Story this Week The new Xbox Series X and Series S launched in South Africa this week, by lighting Africa’s tallest building green. Fans were encouraged to play an online game and click controller buttons on screen as many times as possible. After receiving the required number of clicks the Leonardo […] 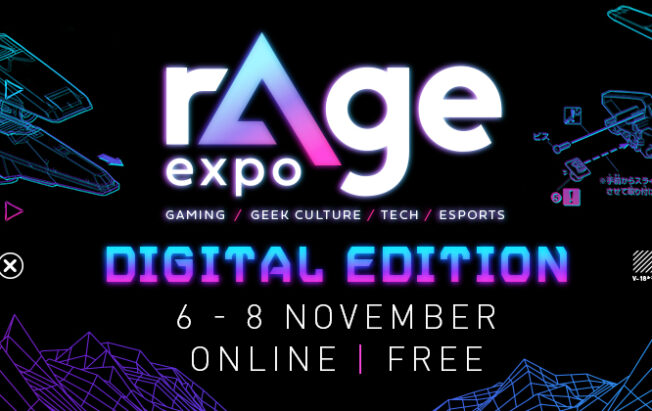 Week 45 2020 Featured Story this Week A host of popular lifestyle brands are giving away brand new consoles. Pringles, Kelloggs, Twinkies and Reebok are all currently running competitions which allow fans to enter to win an Xbox Series X. While yesterday, Mr D Food announced that users of the food delivery service could win […] 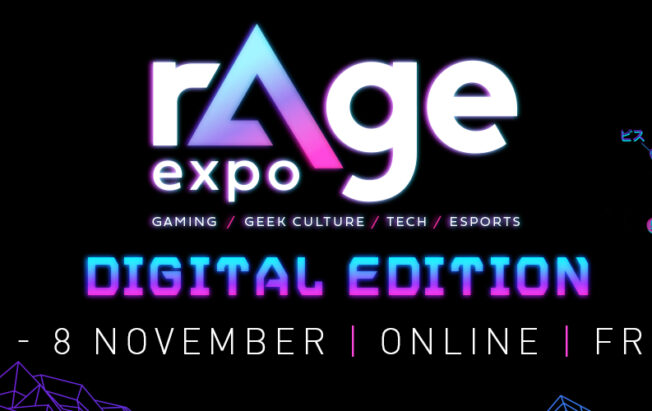 This Is Not An Xbox Series X Unboxing Video

Week 44 2020 Featured Story this Week Local media sites have started to receive their next-gen consoles as the release date gets closer. You get an Xbox! You get an Xbox! And you… You get, a banana? Local unboxings, anyone? Vamers SA Gamer Glitched NAG (Might contain traces of banana). Partnered Content Book your free rAge ticket […]

Week 42 2020 Featured Story this Week The Call of Duty Black Ops Cold War open beta takes place this weekend. All platforms can stress test the latest offering from everyone’s (sometimes) favourite pew pew franchise. Expect every streamer you watch to be playing as well as other titles’ local servers to be dead. Insert […] 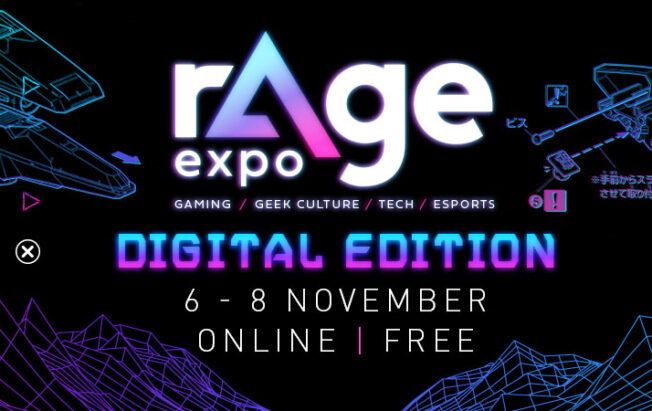 By Chantelle Alexander on October 8, 2020

Week 41 2020 Featured Story this Week rAge Expo fans are able to book their free tickets to the Digital Edition taking place from 6 – 8 November, coming to you “live from the cloud via fibre-optic tech-tubes”. The event is one of many that has reimagined itself for a COVID-19 world “and while it […] 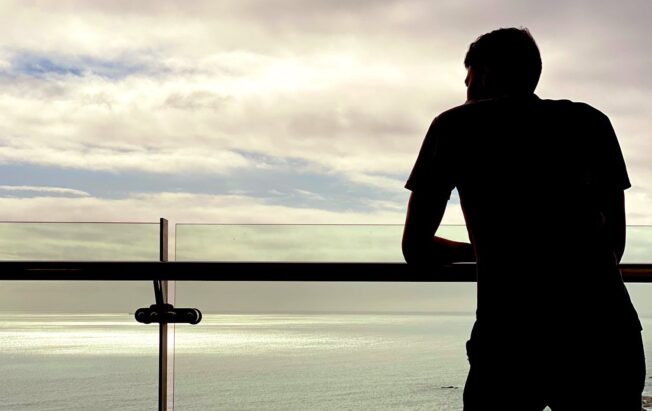 Week 40 2020 Featured Story this Week ATK Arena’s CSGO team hogged all the headlines this week, including ours! The team secured back to back victories in the two biggest CS:GO tournaments of the year: The VS Gaming Masters Championship at Comic Con Africa and the ROG Invitational Soldiers of Fortune tournament hosted by Mettlestate. […] 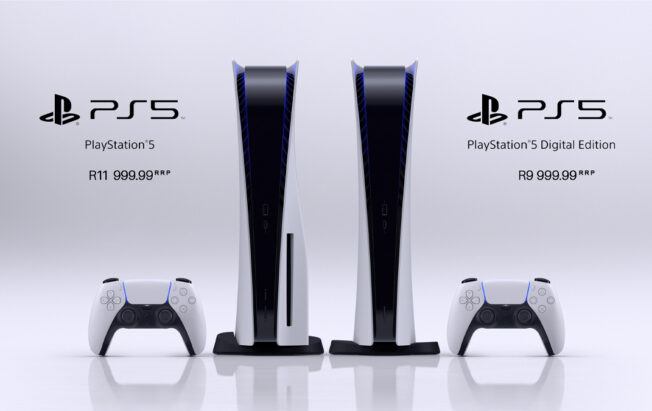 By Chantelle Alexander on September 21, 2020

Week 38 2020 Featured Story this Week The PlayStation 5 is going to cost you R11 999.99, or R9 999.99 if you go disc-less. The local pricing was made available earlier today, with a disc and digital version to choose from. The console is set to launch on 19th of November here in South Africa.  […] 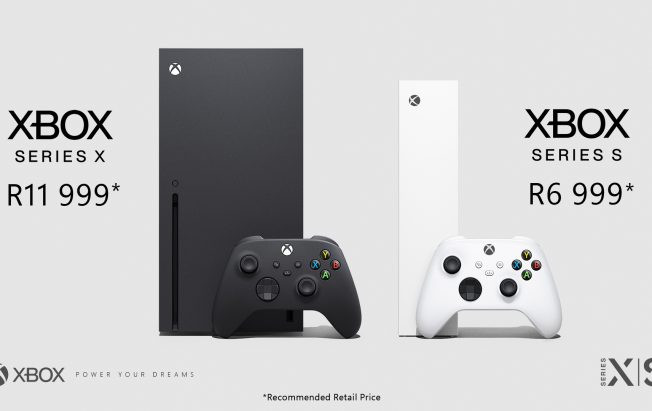 Week 37 2020 Featured Story this Week The Xbox Series X will cost you R11 999.  The official South African twitter account has revealed the date the new console will drop locally as well as the recommended retail pricing. Your move Sony.  Gaming News Xbox Game Pass has announced that EA Play will be included […]